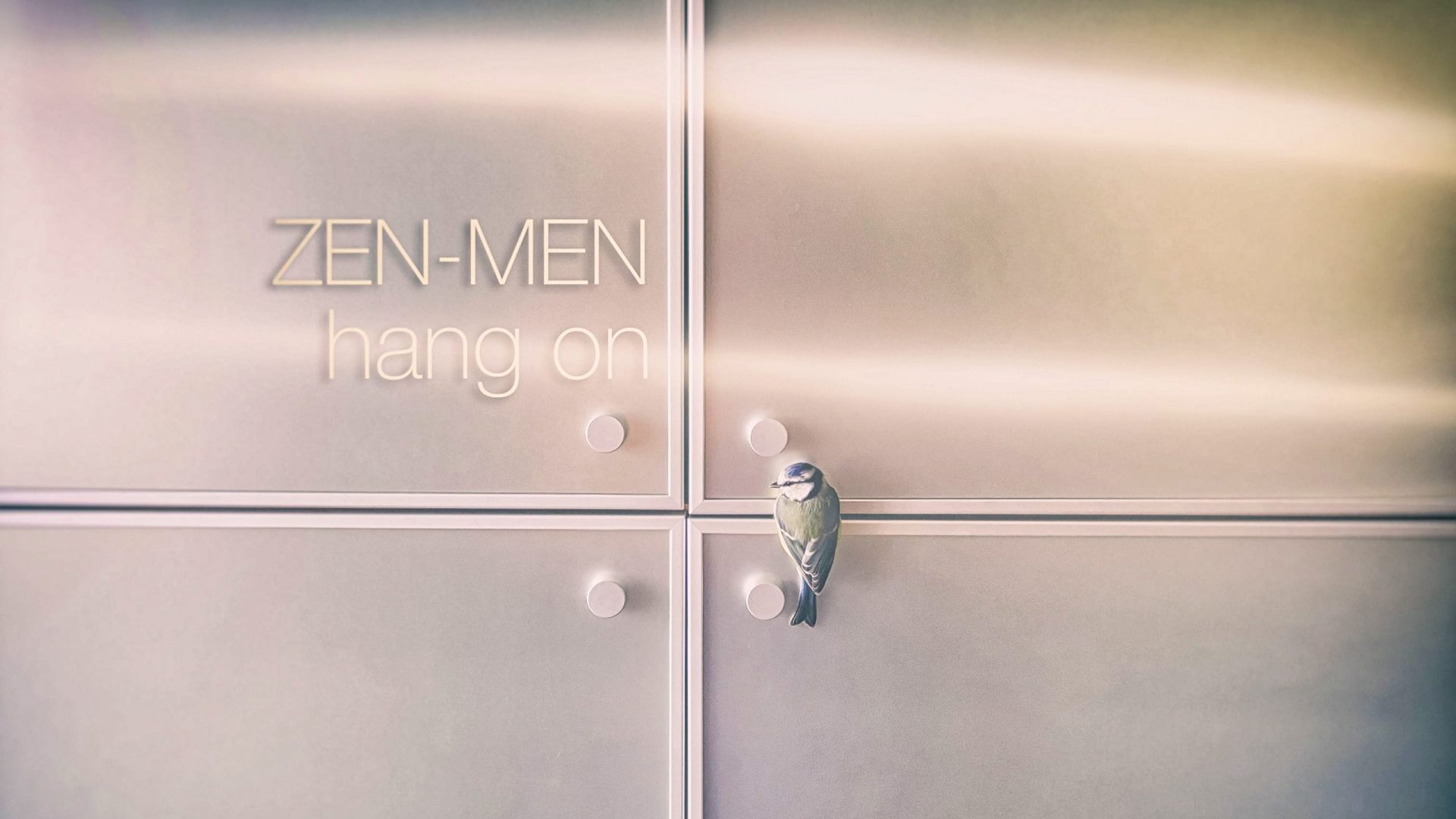 Welcome to the musical journey of ZEN-MEN

Feel free to deep dive into the sound of ZEN-MEN on your favourite music service. For example via…

Finally, in February 2022 the 8th ZEN-MEN album “hang on” was released. It offers you pure relaxation, a walk at the beach, powerful beats, inspiration, lovely voices, maybe some tearful eyes and prayers from India.

An evocative jaunt for the body, mind, and spirit!

If you want to learn more about the creation of the album and get additional details about the tracks, I wrote a tiny micro-book for you.

Hope it’s useful for you — namaste 🙂

Again a special ZEN-MEN production also released in 2010. ZEN-MEN Medi-X Power-Nap/ Sleep-In are chillaxing 15 minutes for your ears and your mind. They are available in different languages and always come in male and female version for you to choose.

The audio journey includes a special brain tones sequence morphed into the chillout music to maximize possible relaxation and recreation. Tibetan bowls will wake you up again in ZEN style.

The Sleep-In version of the Power-Nap does NOT wake you up again! It’s designed to provide you with a smooth transition into dreamland. Bonne nuit!

This special ZEN-MEN production was released in 2010. Medi-X videos are chillaxing for eyes and ears. These modern short meditations help you to focus whilst you enjoy mini breaks during the day. Experience the here and now and create refreshing moments for your brain and your being.

All 12 full versions of vol. 01 are in high quality and have a length of 5 minutes each.

After years of preparation and research, deep insights into the Solar System surrounding Planet Earth, the first Volume of the series “Medi-X” by ZEN-MEN was created in 2008.

Over the years, several friends were asking me, if I can make music, which suits the Christmas holidays and is relaxing at the same time. In 2006 the fourth ZEN-MEN album “2512-Christmas” was released

This third special ZEN-MEN production was released in 2006. AlphawaveZ is a 45 minutes journey for the human brain. The so-called Alpha waves have a frequency range from approximately 8 to 12Hz. Since the 1970s the knowledge about our brain waves has been REdiscovered and made public in the western hemisphere. The New Age movement called it Bio- or Neurofeedback, the eastern hemisphere already knew about it for a long time – Alpha waves can increase while practising Yoga or ZEN.
These brainwaves are known for calming down, relaxing, building a bridge between conscious- and unconsciousness, healing and balancing the mind-body connection. AlphawaveZ contains tone-sweeps, so called “sirens”. These sirens allow the human brain to extract missing frequencies; it is known that high-frequency content REloads the human brain with energy. Birdsong at sunrise is a good example…
As AlphawaveZ contains a huge frequency range, we recommend that it should be listened to with high quality headphones or on a full range system. Enjoy the walk on your unique path to your true source of life. Allow your higher-self to REmind you where you come from and why you are reading this characters. It was *you* who wrote this letter to yourself.
~nada brahma~

The second ZEN-MEN album “you are home” was released in 2005.

The first ZEN-MEN album “men from mars” was released in 1997.

Selection of other special ZEN-MEN productions

Selection of compilations with ZEN-MEN songs